Moms are getting Invisalign 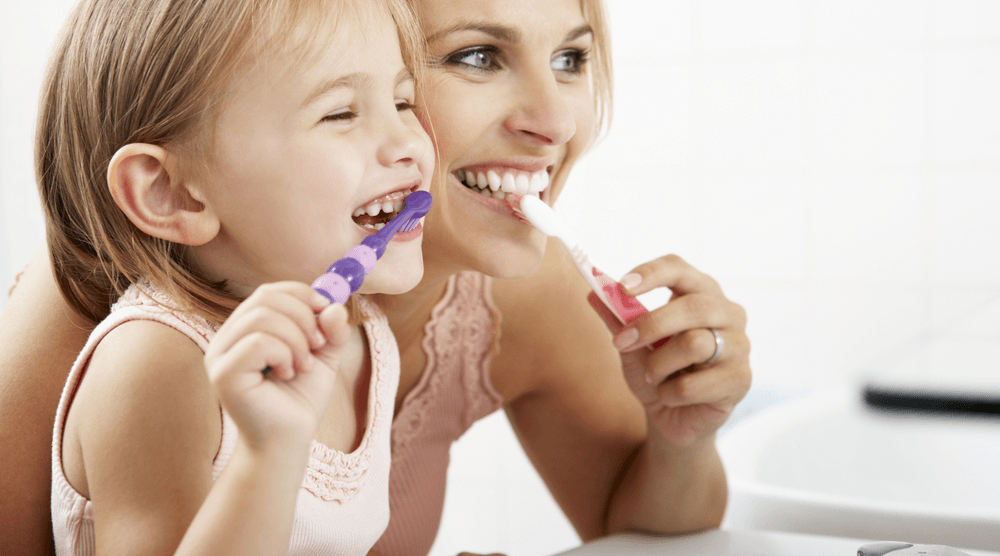 We are seeing a lot of moms getting Invisalign lately as well. Especially once they are done having children. You may or may not know this, but a woman’s teeth often shift during pregnancy. This can create new problems for a woman, even if she has had braces in the past.

I’ve even been asked to speak formally to mothers and “mommy bloggers” on this subject by Invisalign.

My wife started treatment with Invisalign after she gave birth to our fifth child. She’d had braces when she was younger. Here are some of her thoughts on her Invisalign journey:

“I wore a retainer faithfully for years until I had my first child. The morning sickness was so bad for me that I remember thinking there was no way I could put that old retainer in my mouth.

So, like many others who had previously had braces, I stopped wearing my retainer. Eleven years and five children later, my teeth had moved. A lot!

When I spoke to my husband about getting braces, he suggested Invisalign. I was very excited about it since I remembered all too well the frustrations I had with traditional braces. It’s been a great experience! I saw an improvement in my teeth in as short as a couple months’ time. It took me a short time to learn how to speak correctly with the aligners in, but that was no longer an issue in a matter of days.

My favorite thing is being able to take them out in order to eat. I also like that they are clear because nobody notices them. Having had braces in the past, I am amazed at how easy it has been with Invisalign. I would definitely recommend Invisalign to anyone who is wanting to get their teeth straightened. It’s an easy process to go through and I am super happy with my results. I really haven’t had any noticeable discomfort, I couldn’t be happier.”

Tagged Moms are getting Invisalign